The Madeira Question No One has Answered (or asked)! 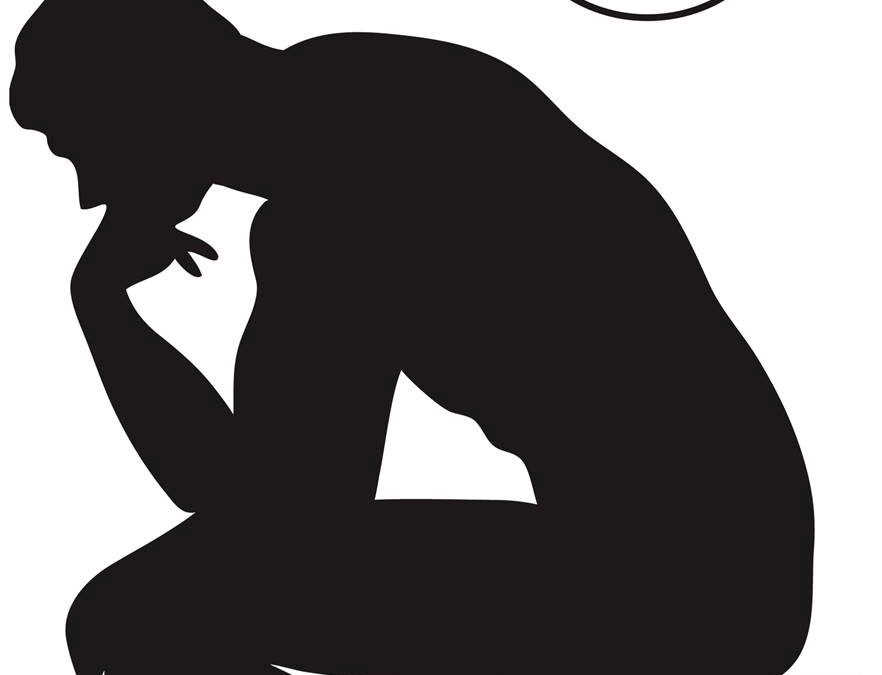 Now that some of the initial excitement is fading regarding the big project Madeira announcement it is time to get an answer to the biggest question that has not even been asked!

(For anyone late to the dance, check out this quick primer on project Madeira on eWeek).

Right after the announcement there was a flurry of important questions, some answered some not, which flooded the ERP fanboy blogs. A non-scientific sample:

Initially, I was fascinated by the question of how this entire project was kept secret for so long. I pondered that for a bit but then it hit me…that is not even close to the big question I want answered!

After years of watching Microsoft put AX technology and functionality on a pedestal how is it possible that their new Azure feeding baby is built on…gasp…NAV technology?

It seems like only yesterday that NAV was lumped with GP and LOL SL into one SMB bucket. Relegated to the kids table while the adults ate in the dining room. With the good china and silver.

Now THAT is the question I want answered. Because the answer to that question launches an even more important question regarding the strategic misstep that decision could represent.

WHY MADEIRA WILL BE A BETTER ERP SOLUTION FOR MICROSOFT THAN AX, NAV, GP ET AL.