AX7 will never be “On-Premise” – a Conspiracy Theory 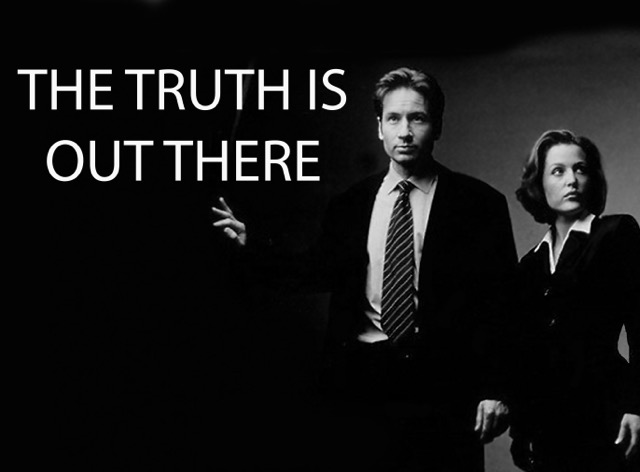 Note: the next release of Microsoft Dynamics AX is known by several names that are often used interchangeably: AX2015, Rainier and AX7 the official Microsoft designation.

Advance word is that Microsoft has made Dynamics AX7 available to customers currently participating in in a “Preview Program” this quarter. The outcome of the preview will determine when Dynamics AX7 will be generally available, but the latest speculation is Q1 2016.

Originally, the second release of Dynamics AX7 (AX R2) would follow in six months and include the “On- Premise” version of the software.

Now the story is this, based on the adoption of the new web client the software may just stay in the cloud!

Oh…did we forget to mention…it will only be available on the Microsoft Azure platform/cloud.

The ramifications AX7 being a Cloud only offering are obviously numerous so let me save those for a follow up discussion. The second I heard that AX7 may be Cloud only I flashed back to the weird vibe at Microsoft un-Convergence in Atlanta earlier this year.

Here is what I remember from that event and in particular the key note address by Satya Nadella, Microsoft CEO and fitness enthusiast:

Outside of the No-Dynamics keynote speeches the general vibe at the conference consisted of the following important topics:

Let’s put two and two together. Microsoft has spent a fortune building out its Azure infrastructure and now needs folks to “adopt” the platform. That means lots and lots of members paying monthly gym memberships…I mean licensing fees for the holy grail of business valuation: recurring revenue.

That leads me to think that Microsoft may very well decide to NEVER release an on premise version of AX7 and future releases!

Sure that might cause some problems with the AX installed base but my guess is that Mr. Nadella has never heard of “Axapta” because it just does not matter. What matters are applications like Office 365 with lots and lots of users paying those monthly gym memberships…license fees.

That is why Microsoft even entertained the prospect of spending $55 billion to buy Salesforce but backed off when Salesforce CEO Marc Benioff reportedly asked for $70 billion. Of course everyone will officially deny those numbers.

That is a lot of gym memberships!

Additionally it has to be a huge PITA supporting both a cloud version and on premise version of the AX software, so why not kill two birds with one stone?

Watch for the “announcement” six months after the original release of AX7 exclusively on Azure.

“Adoption of the new AX7 UI and Azure based platform has wildly exceed all of our expectations. Due to overwhelming feedback from our users, AX7 will now be an exclusive feature in Office 365”.

The line for new gym memberships forms to the right.